In recent weeks, many more hacker attacks - including some ransomware assaults - on healthcare entities large and small have been added to the federal tally of major breaches, continuing a trend that started in 2015.

A Nov. 7 snapshot of the Department of Health and Human Services' Office for Civil Rights' "wall of shame" website of breaches impacting 500 or more individuals shows a continuing uptick in reported hacker incidents compared to last year.

The surge in hacker attacks gained attention back in early 2015 with major breaches of several large U.S. health plans. The largest of those attacks - and still a record to date - was the hacker assault on Anthem Inc. revealed in February 2015, which impacted nearly 80 million individuals.

This year, hacker incidents - including ransomware attacks - continue to plague healthcare sector entities of all shapes and sizes. The largest such incident reported so far in 2016 is a hacker breach affecting 3.62 million individuals reported in August by Arizona-based Banner Health.

"Healthcare organizations have been targeted by hackers for two main reasons," says Dan Berger, CEO of security consultancy Redspin. "First, patient health records are valuable. In the wrong hands, they can be used for nefarious purposes such as identity theft, insurance or prescription fraud, even blackmail. Second, healthcare has been shown to be a soft target - the percent of IT budgets spent on security still lags behind most other industries."

Among the largest hacker incidents added to the wall of shame in recent weeks:

Some experts predict the surge in hacker attacks targeting the healthcare sector will continue - and perhaps worsen. "I believe this trend will intensify into next year as the cybercriminal world evolves its ability to monetize the information stolen from the healthcare sector," says Mac McMillan, CEO of security consulting firm CynergisTek. "The why is simple - it's where the money is."

As for Urgent Care Clinic of Oxford stating in its notification letter that it believes it was a victim of Russian hackers, McMillan says, "There is no doubt that crime organizations from multiple foreign states are targeting the healthcare sector, and there has certainly been evidence of some 'nation-state' actors, but they are in a different category than simple or even organized criminal hackers. The former is attacking for the same reason as other cybercriminals - to monetize their activities; the latter may have much deeper purposes for their hacks - everything from stealing intellectual property to gathering information on U.S. persons, to socioeconomic intelligence gathering."

Berger says he differentiates between nation-state attacks and coordinated criminal attacks that originate in other countries. "The motivations are different - something of the scale of the Anthem and U.S. Office of Personnel Management breaches were likely coordinated and carried out for potential use in espionage campaigns," he says. "Nation-states have also been known to steal intellectual property. Criminal hackers typically want to make fast money and will sell the data on the dark web as soon as they can."

McMillan also notes that the reported hacker attack on laboratory systems of Integrity Transitional Hospital is troubling. "This attack exemplifies why cybersecurity is a patient safety issue," he says. "This attack may have only involved theft of information, but it could have involved disabling the system, tampering with the system itself, or corrupting the data which could lead to incorrect lab results and faulty diagnosis or treatment."

To guard against becoming victims of these and other kinds of cyberattacks, healthcare sector organizations "need to step up their maintenance activities, invest in advanced threat detection capabilities, remain vigilant with user awareness and keep response and recovery plans current," he urges.

Anatomy of a Cloud-Native Data Breach 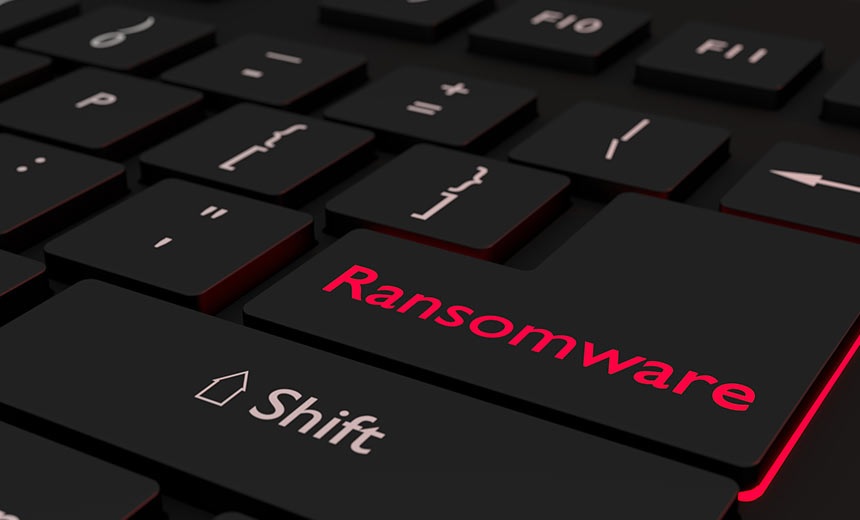