ReliaQuest customers have tailored Digital Shadows' threat intelligence to their organizations to ensure conversations about their brands or products are being captured, says ReliaQuest CEO Brian Murphy.

"Digital Shadows' context gives you more certainty," Murphy says. "And certainty allows you to automate more, which is the goal of the large enterprise."

Murphy's unique approach to driving operational excellence and repeatability makes him a frequent source for industry analysts, news media, higher education leaders and other civic leaders. Under his leadership, ReliaQuest has received numerous accolades for its commitment to focused growth while maintaining a positive company culture. Prior to founding ReliaQuest in December 2007, Murphy served in multiple leadership positions across accounting, finance and operations. He began his career as a management consultant with PwC. 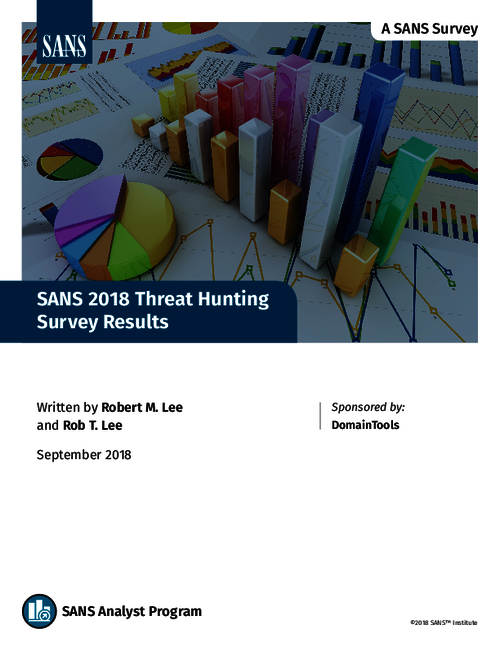 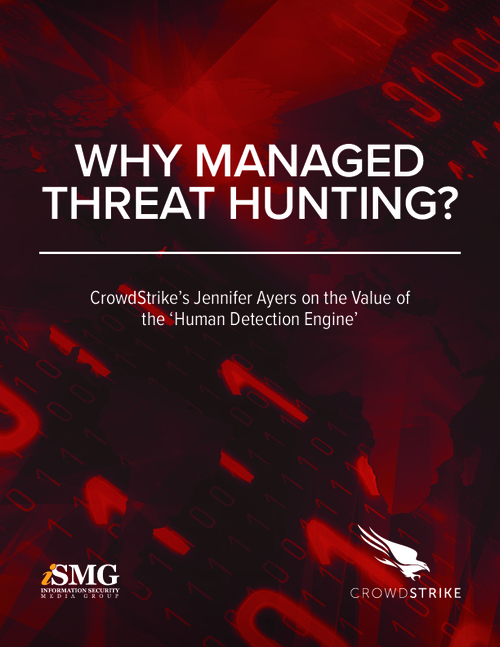 Managed Threat Hunting and the Value of the 'Human Detection Engine' 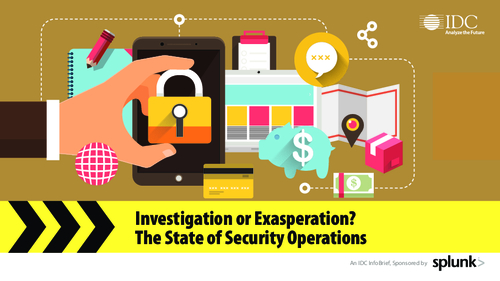 Investigation or Exasperation? The State of Security Operations